A Holistic Approach to Your Bankruptcy Needs Get Started Now 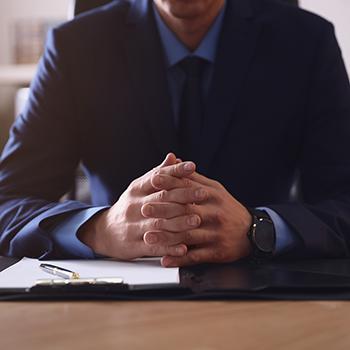 Jeffrey Lampley is one of those rare Fort Myers natives. He was born at Lee Memorial Hospital in 1986. Mr. Lampley attended high school at Bishop Verot where he played varsity basketball and helped bring a district title to the school for the first time in ten years. Mr. Lampley graduated from Bishop Verot in 2005.

Mr. Lampley lives in the Fort Myers area with his wife Elise and his two children.

I want to help you seek
financial freedom.